A possible plan for a stream bash and Hike. North Piha, Waitakare ranges

Weather dependency… Will go if there is a little bit of showers, though if there has been a lot of rain preceding the chosen date, the hike will be cancelled. Not a safe one to do with torrential swollen streams.

Grapes overhanging a fence at a friend’s place in Papakura… 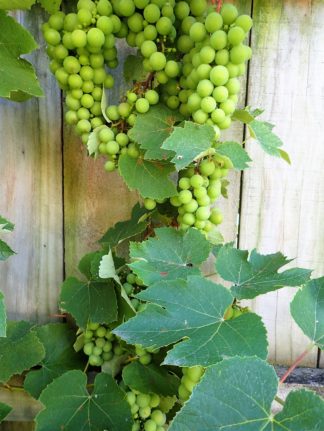 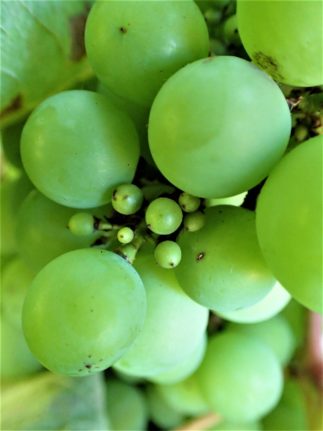 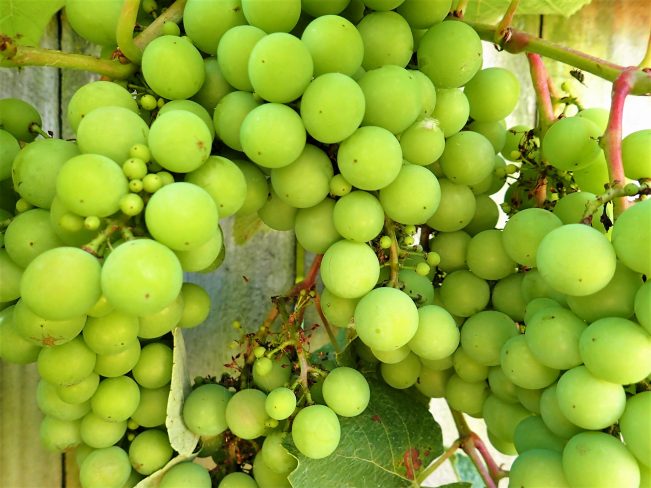 Weather Dependency… Ideally, best done on a relatively clear day for the views. 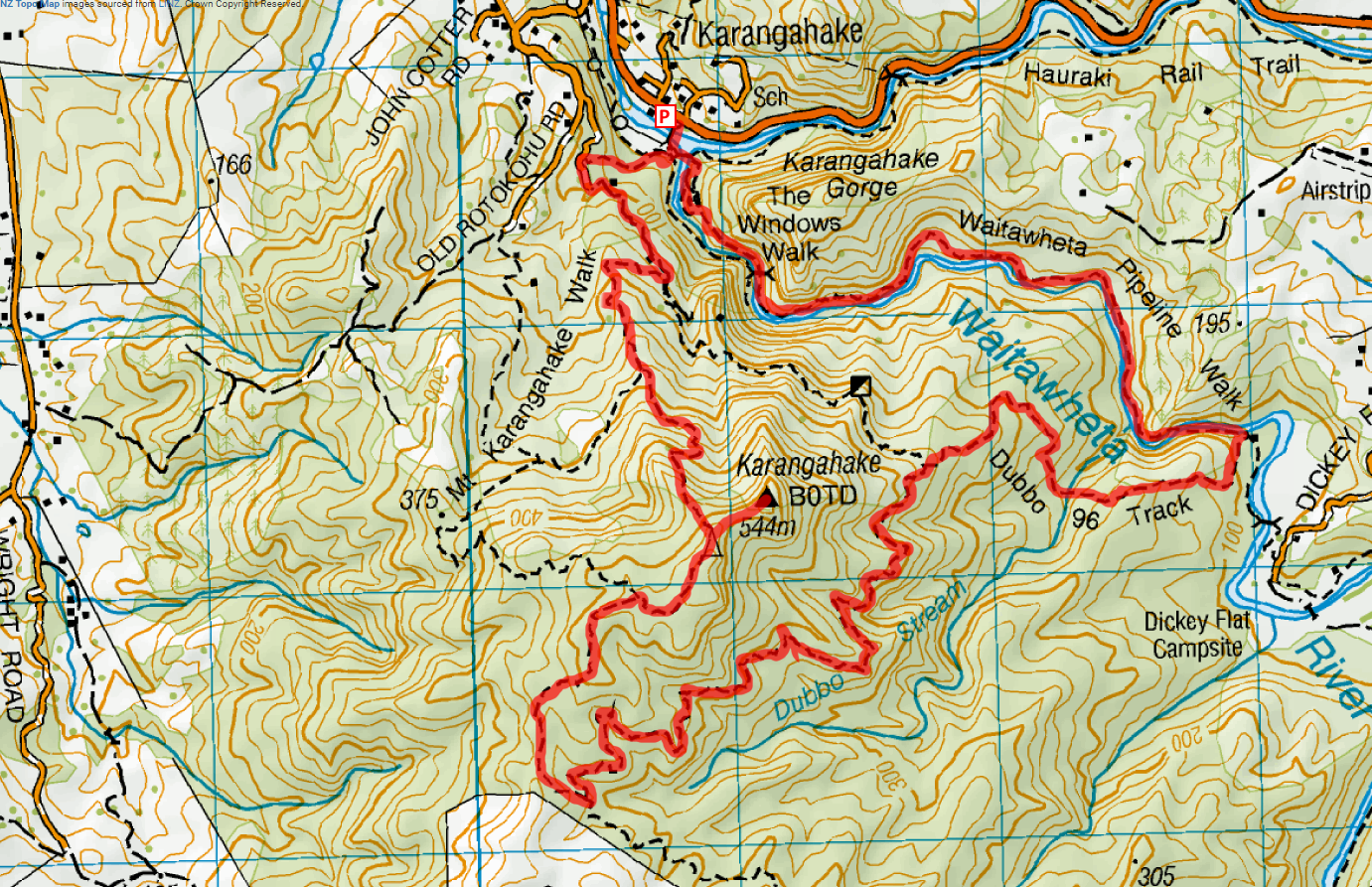 30th January 2017 – Wairoa Cosseys Track (one way involving car shuttle) Redux. Fairly easy walk through some pretty lush bush. Due to the ambient temperature of 27°C, still ended up hitting my heat limit a number of times. Hunua Falls upon our arrival was packed with people looking to cool off in the pool at the base of the falls. 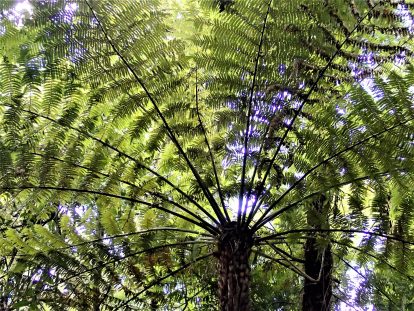 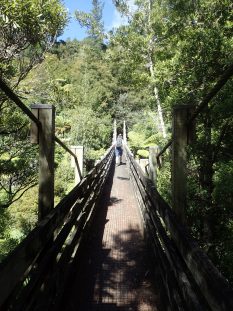 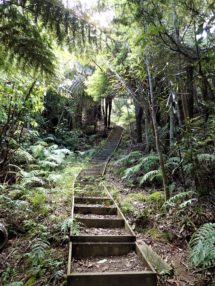 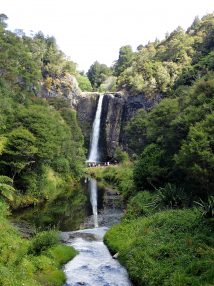 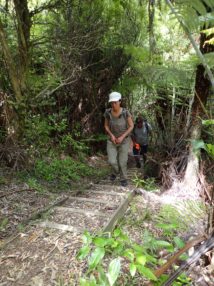 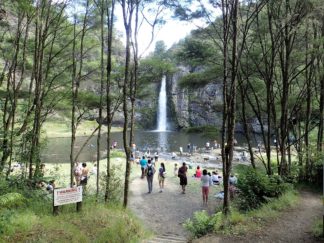 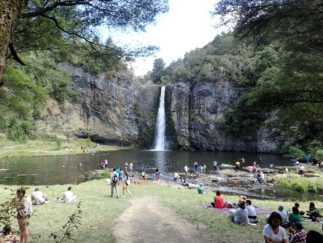 Hunua Falls. Packed like a Zoo
Wairoa to Cossey

Beware, the trail head of this reserve now has parking enforcement at the Horseman Road End. Avoid parking on the side with the “No Stopping” / “No Parking” signs. Upon our arrival, we saw a Parking warden going around issuing tickets.

I have since switched mobile provider with the change-over having occurred on Monday 16th January 2017. In short, was enticed by a better plan arrangement at Spark with more being offered at the same price point for my specific individual usage pattern. END_OF_DOCUMENT_TOKEN_TO_BE_REPLACED

When to explore Moirs Hill Walkway before the Pine Forest surrounding it gets deleted.  Including an explore around Pohuehue Falls.  Photos posted to NUI.NZ.

Walked to the Moirs Hill Road end, returned back the same way back to Beverley Price Loop Track and returned down the other way to complete the loop. Although several cars were parked there at the Pohuehue Car Park, I did not meet anyone on the trail itself… Most cars had just pulled off to have a rest.

Have to admit, struggled a little with 25°C heat which I found zapped my energy levels (hence, won’t be doing any hiking tomorrow as it has been forecast to be higher than that.).

The Pine Forest behind Pohuehue Scenic Reserve is going to be logged in preparation for expanding the Motorway North, hence the closure of Moirs Hills Walkway.

Total time spent on trail about 4 hours, includes a few bush bashes and side tracks (to explore).

A walk through the forest before it’s deletion

A spontaneous and short ihumatao loop explore this afternoon…

I’ve Been on the look out for a better camera to replace my Olympus TG-3 with it’s small sensor and in confession, rather frustratingly excessively heavy noise reduction (that you can’t disable)… something that is weather proof, can fit in my pocket, has a 1 inch sensor, acceptable low light performance, and has zoom.

After much searching, the conclusion that I’ve come to is that in the digital compact point and shoot camera market has almost completely stalled. Neither Olympus, Sony, Panasonic haven’t updated their Waterproof Camera line for something like 2-3 years, with the actual hardware itself hardly having shifted for the last perhaps five years (later models it seems simply predominantly had firmware updates and then sold as a new camera)

It appears Smart phones are eating up the space that was formerly occupied by compact point and shoot cameras.  The problem this presents is that the middle ground between commoners who simply take photos for social media and more professional consumers is sorely uncatered for.

At the moment, In the absence of anything more suited to my present situation, will retain the TG-3, however, the camera is now well over 2 years old, has taken the best part of perhaps 30,000 snaps, and is already faulting out (Unable to Focus until power cycled / Crashes) on an increasingly regular basis, so am keen to find a possible replacement soon before it finally gives up the ghost completely.

Yes, the ASUS N550JV was giving me grief yet again. Though thankfully I think I’ve finally nailed this at least for the time being. In the end, it involved several hours of trying out many different drivers off of the Intel website and then testing whether or not the issue went away.

END_OF_DOCUMENT_TOKEN_TO_BE_REPLACED

There was talk of doing a Kaimai Ranges walk around Karangahake between a group of friends. The plan kind of then evolved to discussing doing Te Aroha Loop, Some discussions of Tui Mine and doing the tunnels there included.

I do a search about Tui Mines and end up at a thread on Game Planet Forums, then go searching for Tui Mines on Youtube… which then leads me to viewing some Urbex videos, where I then end up watching a YouTube video discussing “UrBex NZ” Q&A…

I then discover the video is laced with unusually abusive comments and a rather unusually high thumb down rating for a what appeared to be a fairly orderly video.

After more mindless surfing, it appears there are in effect two different Urban Exploration groups “Urbex Central” and “Urbex NZ” with the later being run by a guy named Nathan Harpur. The two have quite DIfferent ideologies… One is “Take only photos and leave only foot prints” and the other group appear to have openly admitted to tagging the places they visit (Urbex NZ). This I would see naturally concerns Urbex Central as potentially getting all UbEx’ers being tarred with the same tagger brush.

Now I at least know what’s happening, but blooming hell, Initially, these petty squabbles had completely no context to an outsider, or curious Joe public like myself (until I investigated).

Anyway, I don’t think I’m thrill seeking enough to do the sort of things they do. Will leave it to Urbexers to record and post videos of their visits. From there, will watch in the relative comfort of my chair.

Righteo, here’s our Southland Road Tripping Pictures and other side trips before Stewart Island / Rakiura, in between, and after Humpridge Track.

Photos have been uploaded here for Stewart Island and here for Humpridge Track. Will write up trip reports for them both at some point. For some reason feeling really zonked out… Sleeping for about 12 hours straight. Will also get around to uploading the Road Trip photos (that were taken on side trips outside of the Two main Hikes)