Short little walks around Clevedon and later on, a stroll around Eden Gardens. Click Picture below to access the gallery…

Random spur of the moment Road trip down to Hamilton and surrounds. Click picture to access Gallery…

While the Olympus TG-3 has served me well, the camera equipped with my Samsung S7 Active phone seems to have the TG-3 beaten hands down in the image quality department. The only thing the TG-3 has over my Phone is optical zoom. The Dynamic Range on the S7 Active is so far the best I’ve seen from any camera I’ve owned.

Waikato in the Autumn 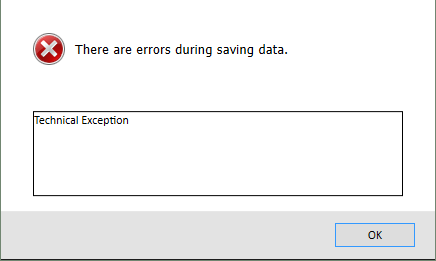 Short of a population contraction. Auckland transport crisis I feel is NOT going to be measurably alleviated in the next two decades for the average resident.

Auckland as a city is already on the back foot due to decades of laissez faire planning and the damage has unfortunately been done decades ago… it’s going to be difficult to reverse the effects of this through conventional means.

We have key zones scattered all over the place with reckless abandon, with absolutely no forethought for the longer term. We are continuing to build swathes of urban sprawl without any adequate transport infrastructure to go with it, continuing to repeat the same mistakes in the short term with long term consequences.

Bring up a map of Auckland and compare it with say Perth, Melbourne or Adelaide  and in contrast to the semi grid type layout of the aforementioned, Auckland’s roading layout frankly more closely resembles a city in a developing nation (Bali, Indonesia; Port Vila, Vanuatu). Roads placed seemingly at random with no planning what so ever.  Any buses that we introduce are made to zig zag all over the place in a vain attempt to capture the key zones. No regard for putting in proper rail corridors to new greenfield development sites.

This 28 Billion that the Labour government is planning to pour in, should they suggest conventional public transport measures again, I fear will tragically could end up being a gratuitous waste.  I strongly feel Auckland requires a more tailored approach in order to have any hope of mitigating the transportation frustrations facing residents in this city.