Hosted by Ngati Whatua Orakei in conjunction with Auckland Council

There was apparently an hourly tour going about the Marae, but some confusion meant I never managed to actually find it. Ngati Whatua Orakei do now have Tamaki Hikoi situated at Bastion point as one of their first stepping stone in to Tourism (so it could have been that they were referring to, as opposed to being a Marae tour).

Orakei domain was pretty fully packed from Noon to about 2:30 p.m.

Other photos from the event… 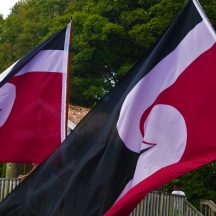 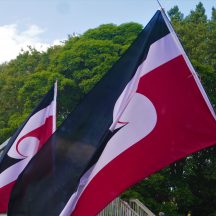 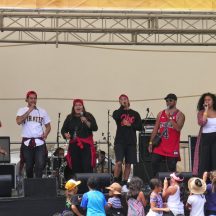 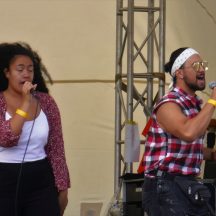 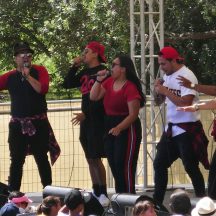 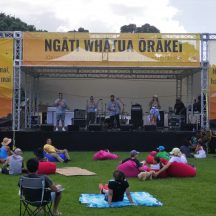 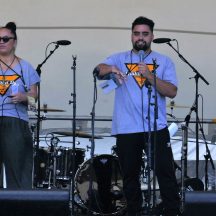 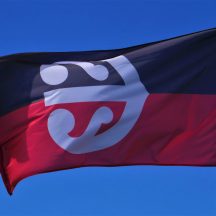 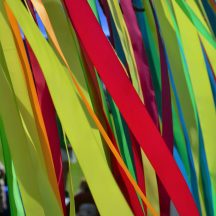 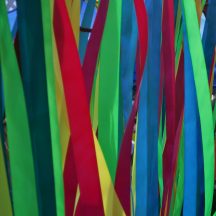 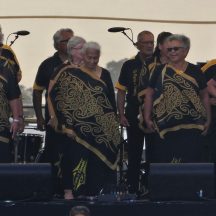 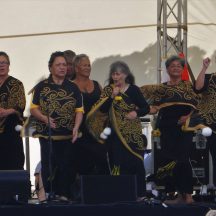 There were two other places in Auckland putting on Waitangi Festivities. one in Manukau at Hayman’s Park and the one at Glen Eden, Hoani Waititi Marae which appeared to have quite a number of well known Maori Music acts on.